I haven't picked up a Sophie Kinsella novel in a while, having been really into the Shopaholic series when it first released, but i devoured this one in half a day. It was the light, fun, carefree novel that was perfectly timed during a rough year around the world.

It's a combination of holiday romance, love at first sight and the realities of being in a relationship. The holiday romance/love at first sight elements at the beginning of the story were a little over the top at times but it was the perfect escapist start to help you relax into the spirit of the story. The realities of being in a relationship that were depicted in the second half of the story really made it for me. It was an honest look at relationships, that I think anyone in a couple who has lived through lockdown for the past year can read about with a knowing glint in their eyes, but it was written in a charming, absorbing way that never made it seem like hard work to read.

That's the beauty of the writing: the annoying traits that Ava and Matt pick up on in each other are written in such a way that you feel them too. It's easy to see that Ava is flighty and Matt is stuffy, but it's never emphasised so much that you end up not liking the characters. Their dedication to making it work is adorable, and the moments of peace and contentment that they have in their relationship are very sweet.

The friendship groups surrounding the couple were witty, quirky and worked brilliantly to provide background and depth to the main characters. Each one of them was over the top in their own way but it helped keep some of the more ridiculous parts of Ava and Matt's relationship in check.

All in all, though it was somewhat saccharine and over the top at times, I really enjoyed reading this story. It was just the fun romp that my weary brain needed right now.

Ava is sick of online dating. She's always trusted her own instincts over an algorithm, anyway, and she wants a break from it all. So when she signs up to a semi-silent, anonymous writing retreat in glorious Italy, love is the last thing on her mind.

Until she meets a handsome stranger. . . All she knows is that he's funny, he's kind and - she soon learns - he's great in bed. He's equally smitten, and after a whirlwind, intoxicating affair, they pledge their love without even knowing each other's real names.

But when they return home, reality hits. They're both driven mad by each other's weird quirks and annoying habits, from his eccentric, naked-sauna-loving family to her terribly behaved, shirt-shredding dog. As disaster follows disaster, it seems that while they love each other, they just can't love each other's lives. Can they overcome their differences to find one life, together?

You can buy the book here now. It was published by Transworld Digital. 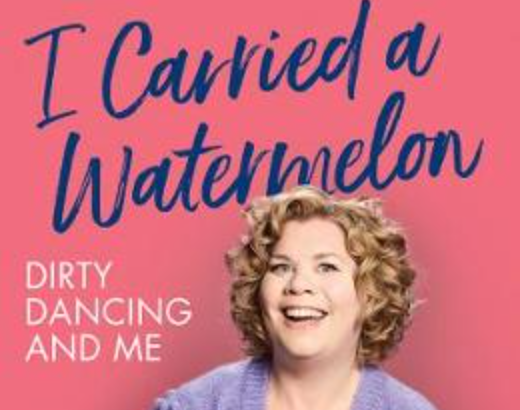 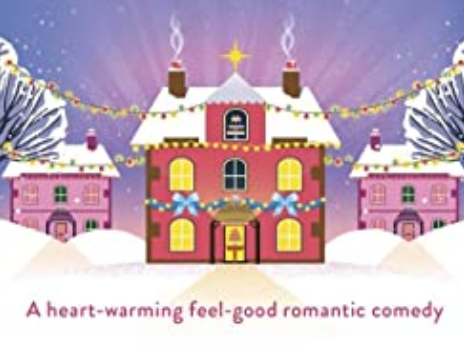